Fans are discussing the possible scenario if Kang Daniel goes solo after Wanna One.

Wanna One is scheduled to terminate their contracts by the end of 2018 without the possibility of renewal. With this information, fans have already begun planning the future possibilities for the members, focusing on Kang Daniel. 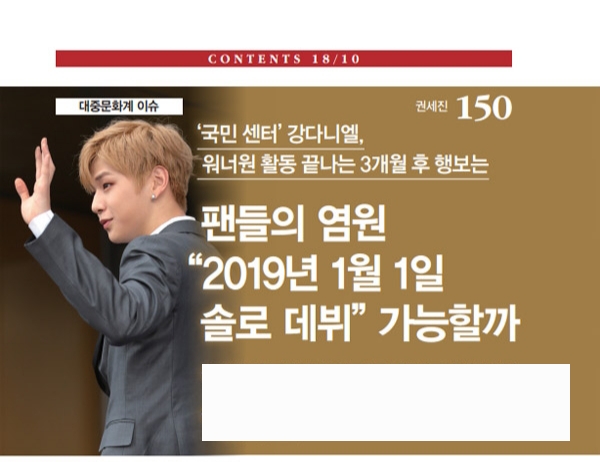 A reporter for ‘Daily Chosun Newsroom‘ covered the story of a group of Kang Daniels fan wishing for a solo career form the idol next year. “Starting from January 1st of 2019, Kang Daniel would ideally take steps to make a solo debut” — fans expressed, according to the article. The concern for the members was sparked since the results of IOI’s post disbandment took the girls into different routes, setting a scary precedent for Wanna One’s future.
The fans form the article also mention the issue of Jeon So-Mi and the “Unexpected scenario” that has arisen and the constant changes in brand values that are unpredictable after the band’s disbandment. Given the concern, many fans have come to the conclusion that “going solo immediately” might be the best possible way for him to maintain his position.
Fans also suggesting that because the member has already been widely recognized as a solo CF model which has reinforced the idea of a solo artist more believable to fans.
In addition, a netizen shared a post-it in which the idol himself answered during a fansign: “Q: What kind of music do you want to do in the future?” A: A solo (artist) who does everything (multi-play) alone.” 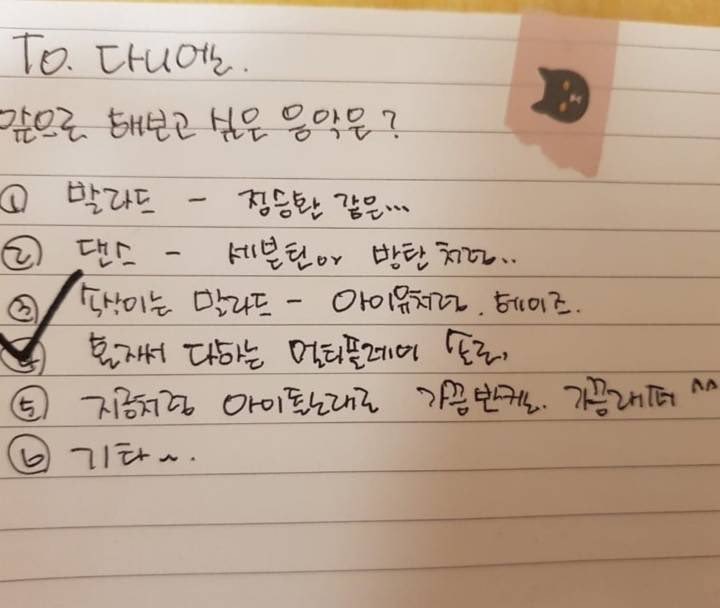 Fans also discussed the question of the contract renewal of individual agencies, Kang Daniel currently is signed with MMO Entertainment. After many MMO trainees left the agency certain fans are questioning whether the Idol would be better off signing with another company post-disbandment.

What do you want to happen to all of the Wanna One members in 2019? Would you like to see anybodyas a solo?