A.C.E fans can start getting excited!!!

After the group finished wrapping up their “Take Me Higher” promotions for their summer comeback, the boys held a fan meeting on August 19. Fans were excited when the members made some exciting announcements.

A.C.E announced that they are planning a charity “Thank You” concert in September before the group plans to make a comeback in October. The most notable about their comeback announcement is that the group will be making their comeback with Chan– which the members announced themselves.

The Group also announced that they will be holding a domestic concert in South Korea, before traveling for an overseas tour at the beginning of November.

So it looks like A.C.E has reportedly already begun preparing their album for their October comeback. 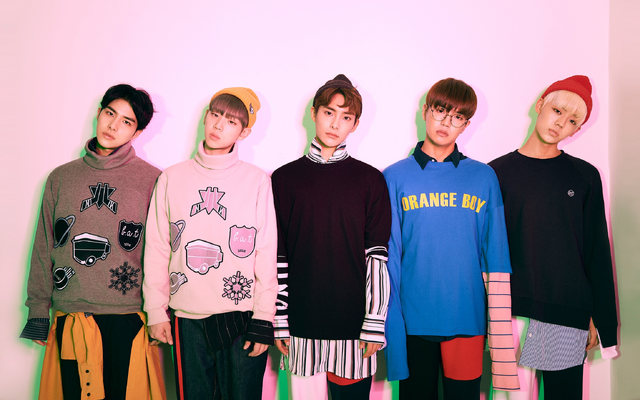