As many K-pop fans love to do- they love to look for hidden clues, but BLINKS may have struck gold: By finding Black Pinks new comeback concept.

BLACKPINK made their comeback with “DDU-DU DDU-DU” on June 15, and after their success, many were suspecting that another comeback planned for this year wasn’t impossible. Fan’s who are hungry for more Black Pink have been searching through social media, BLINKs have compiled evidence that BLACKPINK’s next comeback concept will be…

Now you may be thinking how did they reach that conclusion? Well BLINKS have the answers for you. Eagled-eyed BLINKs have noticed a butterfly emoji fluttering its way through the members’ personal Instagram accounts… 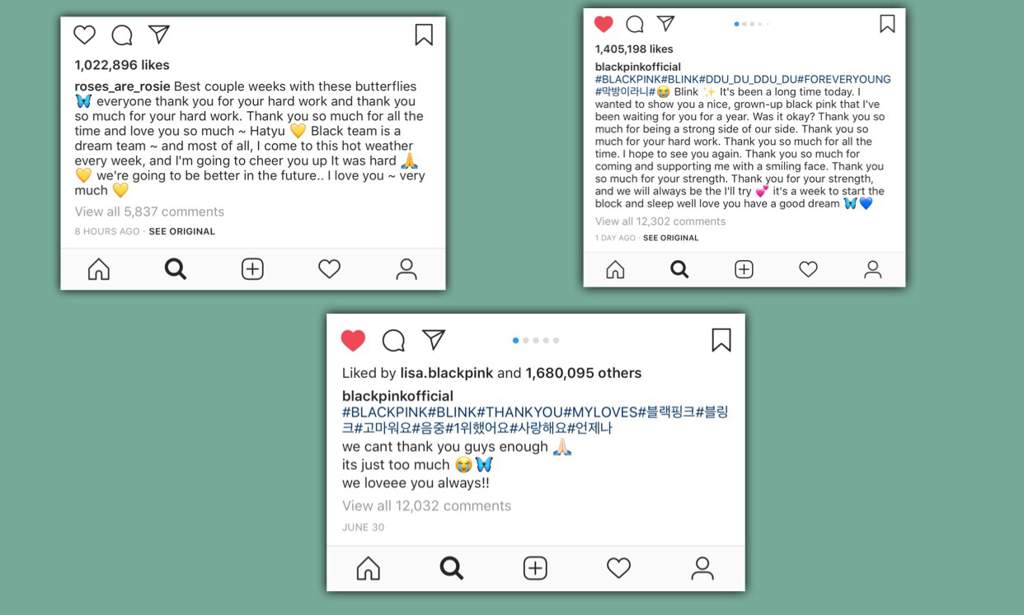 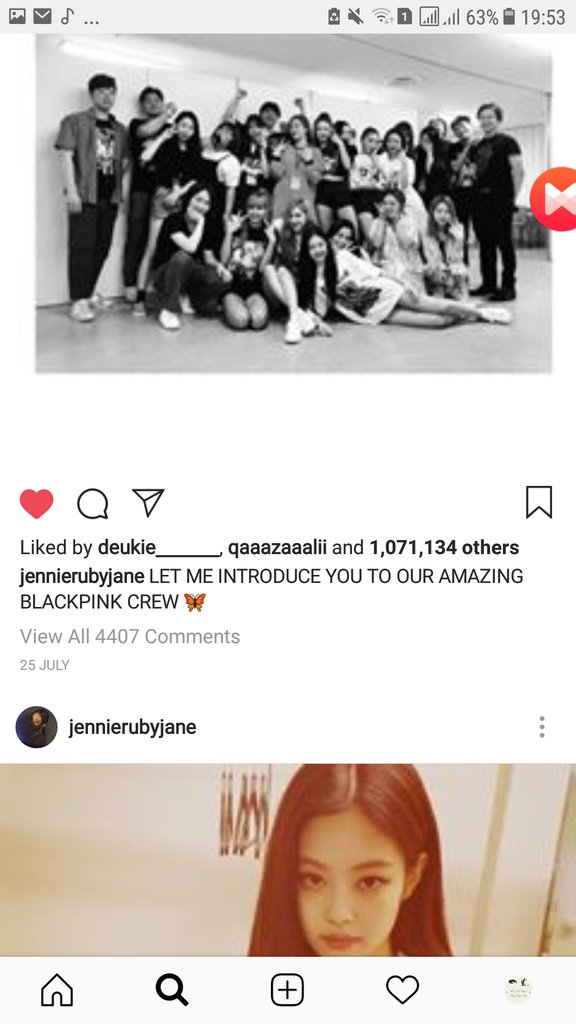 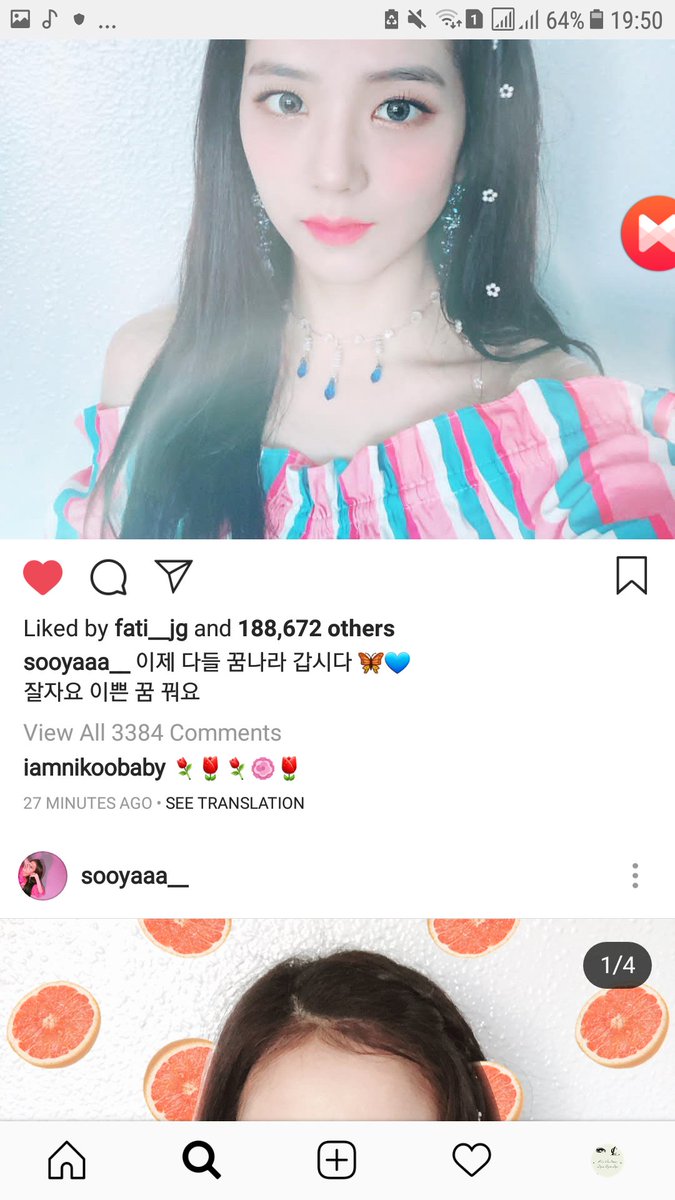 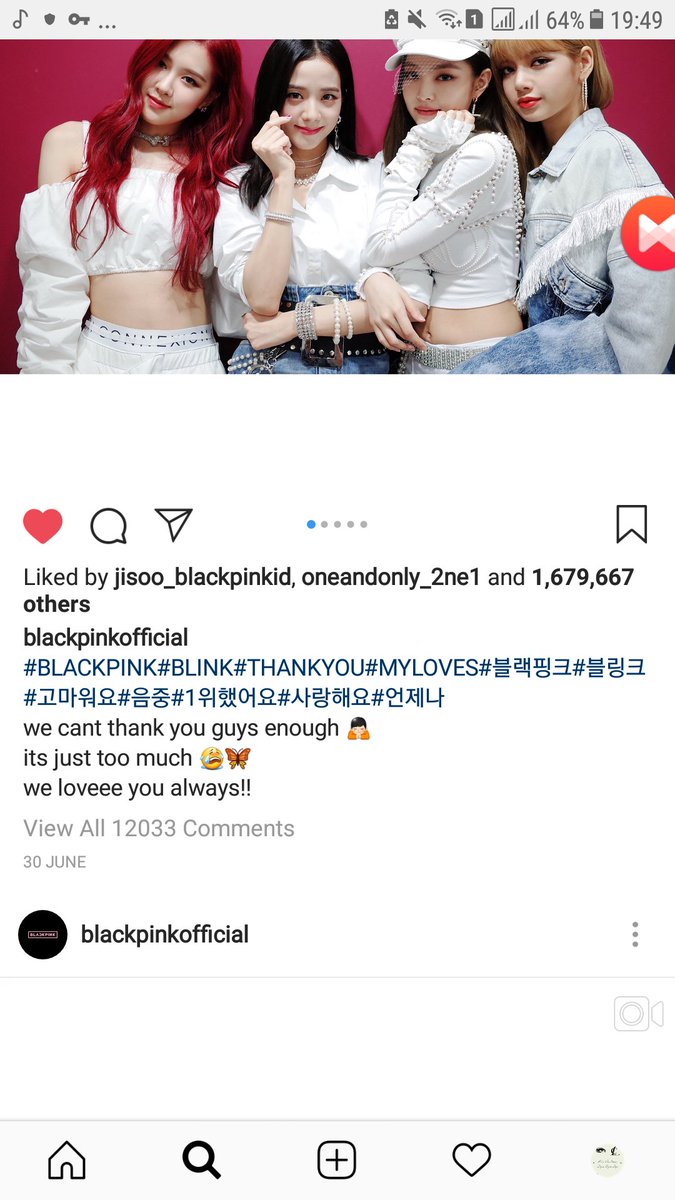 Fans have also been pointing out the new butterfly-like hand moves that member Lisa performed during a live stage show…..

oh some people think ‘🦋’ emoji that blackpink always used on their recent post is spoiler, also Lisa’s hand movement today is look like a butterfly too & she never did this movement before 😳😳😳
pic.twitter.com/FMWrGumpTz

not to mention the Butterfly dress Jennie wore for “Forever Young”.

Fan’s suspect as the butterfly could be a prominent feature as in Korean culture butterflies have multiple reasons dependent on their color and context,  but one of the most internationally popular meanings is “rebirth”. Rebirth + comeback?

Color-wise, most fans seem to be fixating on blue, since BLACKPINK has often used blue butterfly emojis in their posts. Blue butterflies can symbolize joy, a change in luck, or be seen as wish-granters!

And if the butterfly theory isn’t convincing enough for some naysayers, fans also believe they know when the comeback will even be happening, some claim it will be in November, due to this Amazon listing.

whether or not this is true or not, it is exciting to think that we will be seeing more of Black Pink in 2018! what do you think of this theory??