This handsome actor’s enormous popularity in China is mostly thanks to the hit drama, ‘The Princess’ Man’, which he starred in.

BTS’s maknae enters the list for this week, but not just for his looks but also for his charisma on stage and his voice. Also, his homemade videos GCF gained a lot of attention in China. 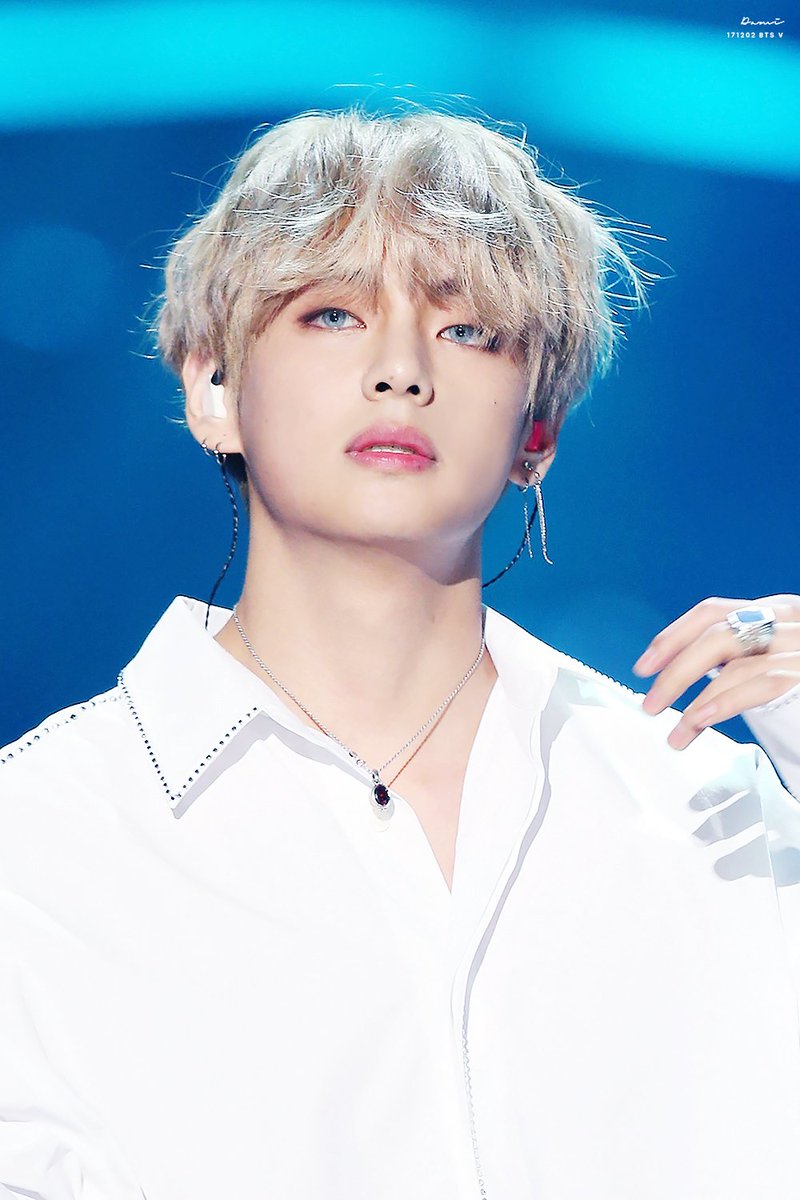 Another BTS member, but this time the BTs member is also the most handsome face of 2017! In addition, V’s BT21 character, TaTa, is incredibly popular in China!

The 3rd BTS member on the list, Jimin is popular in China due to his “flower boy” looks and his amazing dance ability!

The most popular celebrity this week according to HI CHINA apparently he gained popularity after he performed on ‘I Am a Singer’ and showed his magical singing ability. Congrats Hwang Chi Yeol!